Avex Technologies today announced their first round of DLC asset packs for AniCast Maker, the tool that lets anybody make short anime in VR.

■DLC Asset Pack Set 1
AniCast Maker, on sale now for the Oculus Quest and Quest 2, will release its first series of asset packs for the software alongside its version 1.1.0 update, allowing users to purchase and download asset packs to make videos with content from “Atelier Ryza: Ever Darkness & the Secret Hideout”, “SSSS.GRIDMAN”, and “Megu Shinonome”.

URL: AniCast Maker Official YouTube Channel*For more details, check the “Asset” section of the AniCast Maker page.
https://anicast-maker.com/asset/list
*The SSSS.GRIDMAN and Megu Shinonome asset packs do not contain a character model. Note that you will not be able to use characters from these properties in your videos.
*An additional asset pack, Rikka Takarada and Gridman, was also planned to be released
today, but has been unfortunately postponed. Please follow our social or check our web page
for more information on when it will be released. 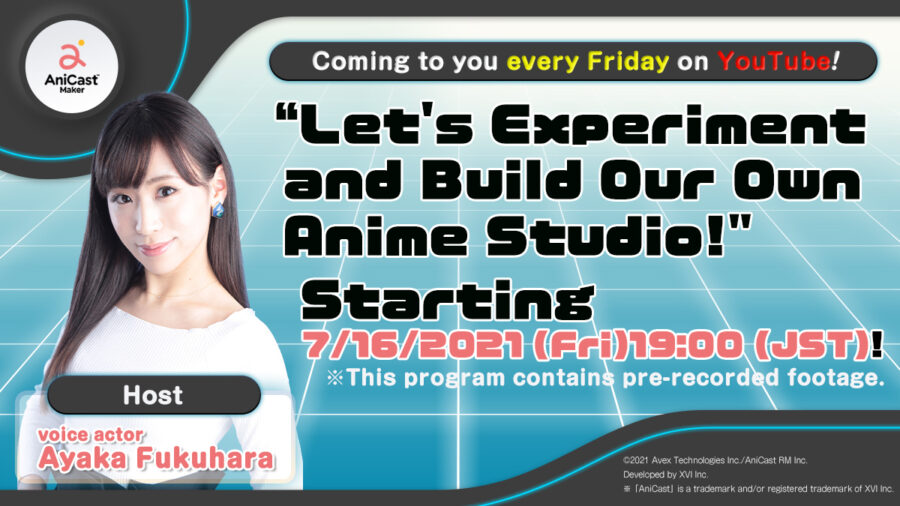 ■User-Submitted Video Contest
ATS is holding a short anime contest for “Atelier Ryza: Ever Darkness & the Secret Hideout”, where users can submit videos made using the asset packs to win prizes. 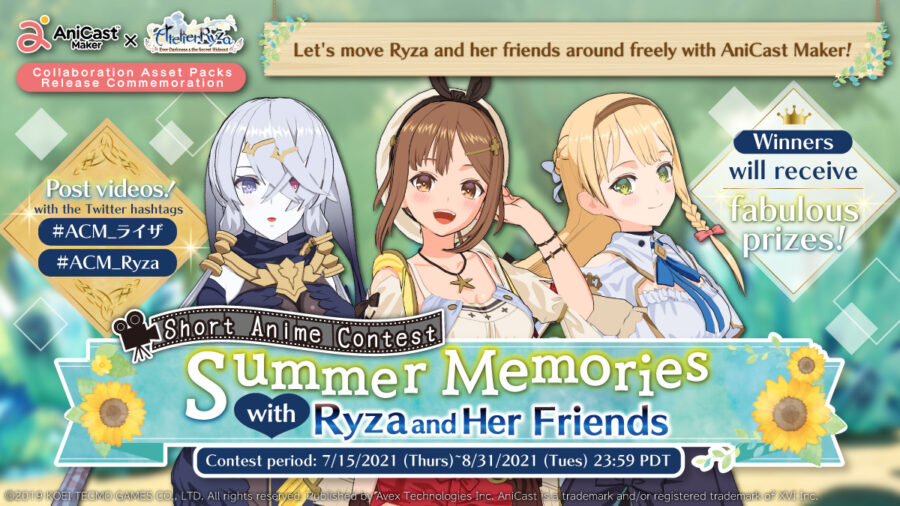 [How to Enter / Prizes / Judges]
For details, see the official homepage:
URL：https://anicast-maker.com/contest_ryza

These short animes were made by Avex Technologies using AniCast Maker, and then edited using commercially-available editing software. 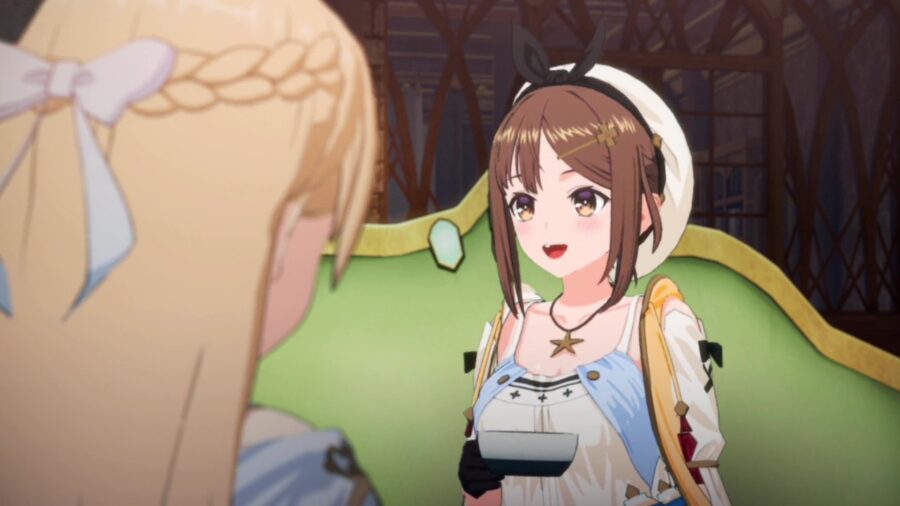 ■About AniCast Maker
AniCast Maker is the simple and easy way for anybody to make their very own videos in VR.

Be the actor, be the cameraman, place props and backgrounds, whatever you need to bring your creative dream to life. The tool comes with tons of backgrounds, props, and character motions for you to jump right in and make all kinds of animations. You can even upload your videos to social media to get an instant reaction from your audience. 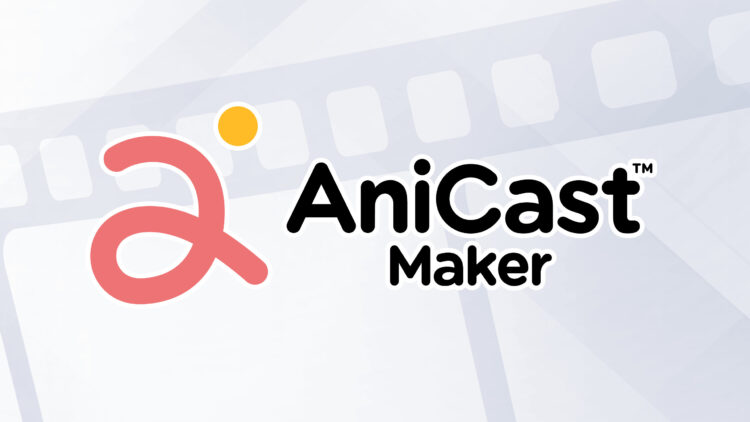 ■“Atelier Ryza: Ever Darkness & the Secret Hideout”
Atelier Ryza: Ever Darkness & the Secret Hideout” is an RPG game that was released by KOEI TECMO GAMES in 2019 for the PS4, Nintendo Switch, and PC.
he “Atelier” series is one of Gust’s iconic series featuring alchemy.
This particular game features Ryza, “an ordinary girl whose unique characteristic is the fact that she is just that -ordinary,” and her friends and a grand adventure they have one summer.
Over 500,000 copies have been shipped all around the world, which is the highest for the “Atelier” series.

The sequel, “Atelier Ryza 2: Lost Legends & the Secret Fairy” is currently out for the PS5, PS4, Nintendo Switch, and PC.

■”SSSS.GRIDMAN”
SSSS.GRIDMAN is a TV anime from 2018 that is based off of the 1993 TV series “Denkou Choujin Gridman”. Starting in April 2021, the same staff created an all-new anime called “SSSS.DYNAZENON”.

■Megu Shinonome
Megu Shinonome is a girl who lives in Hiyorioka in Tokyo.
She is a virtual star who writes and composes her own songs, and even stars in VR musicals. She tries various things to make everyone happy.

■About Avex Technologies:
Avex Technologies is Avex Group’s technology company, and is dedicated to building the next generation of technologies for creators. The company operates in a wide range of areas, from creating new kinds of IP, games, and streaming services, to digital asset management blockchain services that protect the rights of creators.